Curiosity Format is a combination of Limited and Constructed.
Deck Requirements:
All cards must come from the same set (Current Season Set: Dominaria United)

Rares and mythics are limited to singleton across main and sideboard. Similarly, Uncommons are limited to 2 copies max per individual card. The exception is a card whose rules text states your deck may contain as many copies as you want, such as Dragon’s Approach. Relatedly and by way of example, as it pertains to lessons, you can go learn a rare lesson, you cannot learn the same rare lesson twice

Each week’s tournament is three rounds of Swiss. The winner is the Crowned Cavedweller for the week. The lowest scoring player is the Ooze.

Suspended/Banned Cards: Following the guiding principle of accessibility, Curiosity will never have a long list of banned cards for a given set as it creates more confusion for new players. The suspension/banning process strives to provide a shake-up to the meta and encourage creativity, rather than punish players or certain archetypes. Rares and Mythics in the winning deck for a given week are suspended the following week. After that weeklong suspension, if the card is in the winning deck’s mainboard once more, it is banned for the remainder of the season and any throwback events. Commons and uncommons may be subject to suspension or banning at the Curiosity Integrity Committee’s discretion.

Shambling Ghast is banned.
Inferno of the Star Mounts is banned.
Ebondeath, Dracolich is banned. 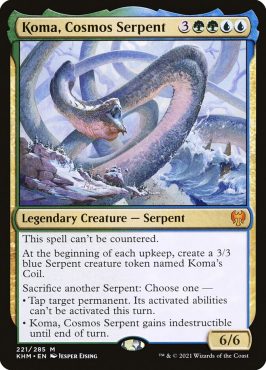 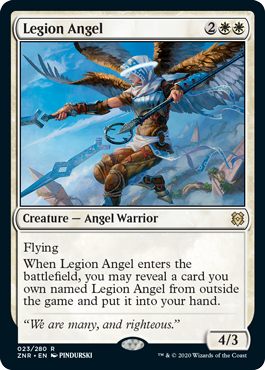 There may only be one copy of Legion Angel included in both the main deck and sideboard, just like any other rare or mythic. 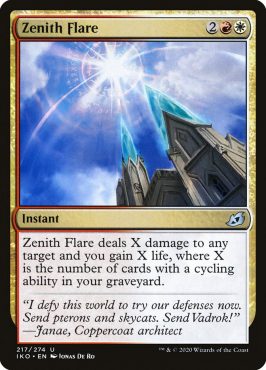 Every Saturday at 2pm ET, the Curiosity Challenge takes place.  It’s free! Hop on the Discord to participate!

Most Tuesdays during the season at 8pm ET Zach and Nattt make Curiosity decks live.